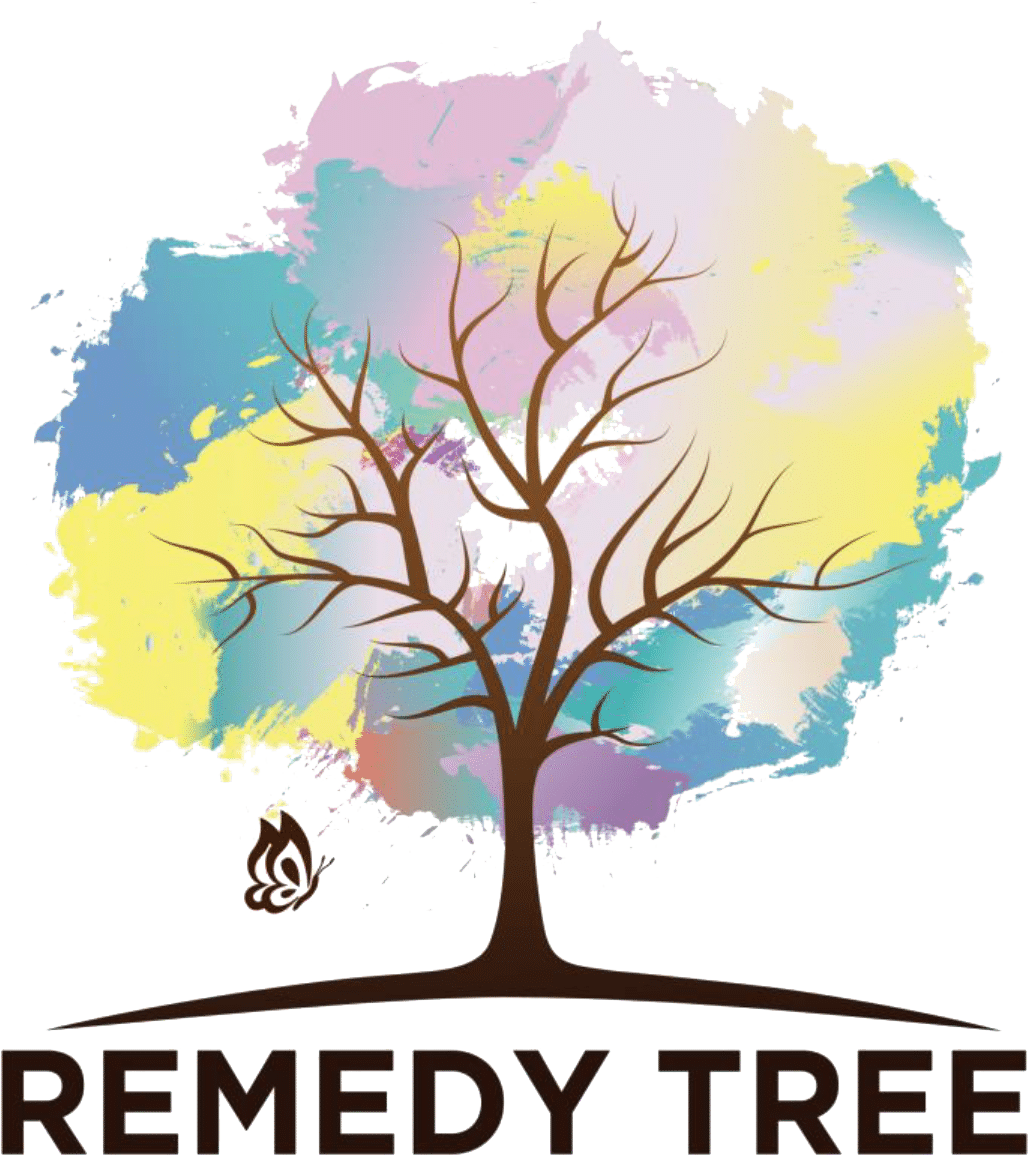 Growing up, it was never 4:20 at my parent’s house. Let’s just say, it is no secret that it is at mine. My step kids know this and so will my nieces and nephew. Teehee! Being an Auntie means I get to spoil my sister’s kids with my whole heart, as well as, share my wicked sense of humor, too.

I remember the first time I released my famous boisterous laugh in my nephew’s presence. He was only a few weeks old, and he wailed. Get used to it kid, Aunt Betty knows a good time.

Although, nowadays, I am at that age where I’d rather invite people over for a cup of tea and a puff. Aunt Betty can’t handle her liquor like she used to but still loves to socialize and spin a story.

Back in the day, weed was taboo and thought of as an illicit drug that we were taught about in elementary school through the 1980’s ‘Just Say No’ campaign.

Therefore, when I began to experiment with Mary Jane in high school there was no telling mom and dad. And, I had to bribe my sisters to keep their mouths shut.

Fast forward, 29 years later, and I hear my own father ranting about the politics of marijuana and saying things like, “Who cares if someone wants to smoke a joint? It’s their business”. The same man who thought it was a gateway drug to bad life choices is now open to pot smoking being a normal habit for other people. In Canada now, you can pick up a gram at the liquor store with your six-pack of beer after work. No big deal.

Wait, have I been smoking dope for 29 years? Damn, I am old. As kids we would experiment with different ways to smoke it, building crazy apparatuses, rolling stoopid size cannons and straight chiefin’ like we were Snoop Dogg. It was part of the ritual with our friends to take it too far.

Now my husband and I like to have a puff before bed to unwind from the day. Maybe a few more on the weekend and when we are on vacation. All of this to say, that times have changed. Not just in my world, but in how society views the hemp plant.

So, when your more conservative sister tells you she is going into the CBD business it comes as a shock. Not only was I surprised, I was intrigued. Is my sister smoking pot? Far from it!

I had to learn from my sister the difference between CBD and THC. You would think that someone who has had a lifelong relationship with weed would know more about CBD and all its benefits. The only thing I know is that it doesn’t get you high. How am I just now learning that this herb has so much more to offer?

I keep hearing story after story about how this person or that person has some connection to CBD and how they believe it is helping them through many aspects of their life. It gives me hope to see that society is starting to reduce the stigma around cannabis.

I know I need to learn more about CBD and its power to heal. And, although, my parents may never smoke up in their house at 4:20, they no longer care or judge someone if there is a natural mystic smell in the air. Shop Products
Check out our products! Get Started!
Sign Up For Our Newsletter
We use cookies to ensure that we give you the best possible experience on our website.OkPrivacy policy